For the second consecutive year, our team formed by the pilots Anulfo González and Angel Aguirre have won a meritorious third place in the Gordon Bennett Aeronautical Cup that started from the Swiss town of Gruyéres in the canton of Fribourg.

From the days before the takeoff began to trace the path that marked the winds in the northeast direction, towards the north of Poland. The alternative would be to fly directly northwards, over the Baltic Sea, where very bad weather was forecast, so we discarded this possibility. The opportunity to extend the flight beyond Poland passed through the corridor between Kaliningrad and Belarus, which on this occasion was further tightened by the restricted area that had been established on both frontiers by the military maneuvers that Russia planned to develop those days. With these data on the table, it was clear that this was a very precise flight to try to cross that corridor and continue through the Baltic countries. 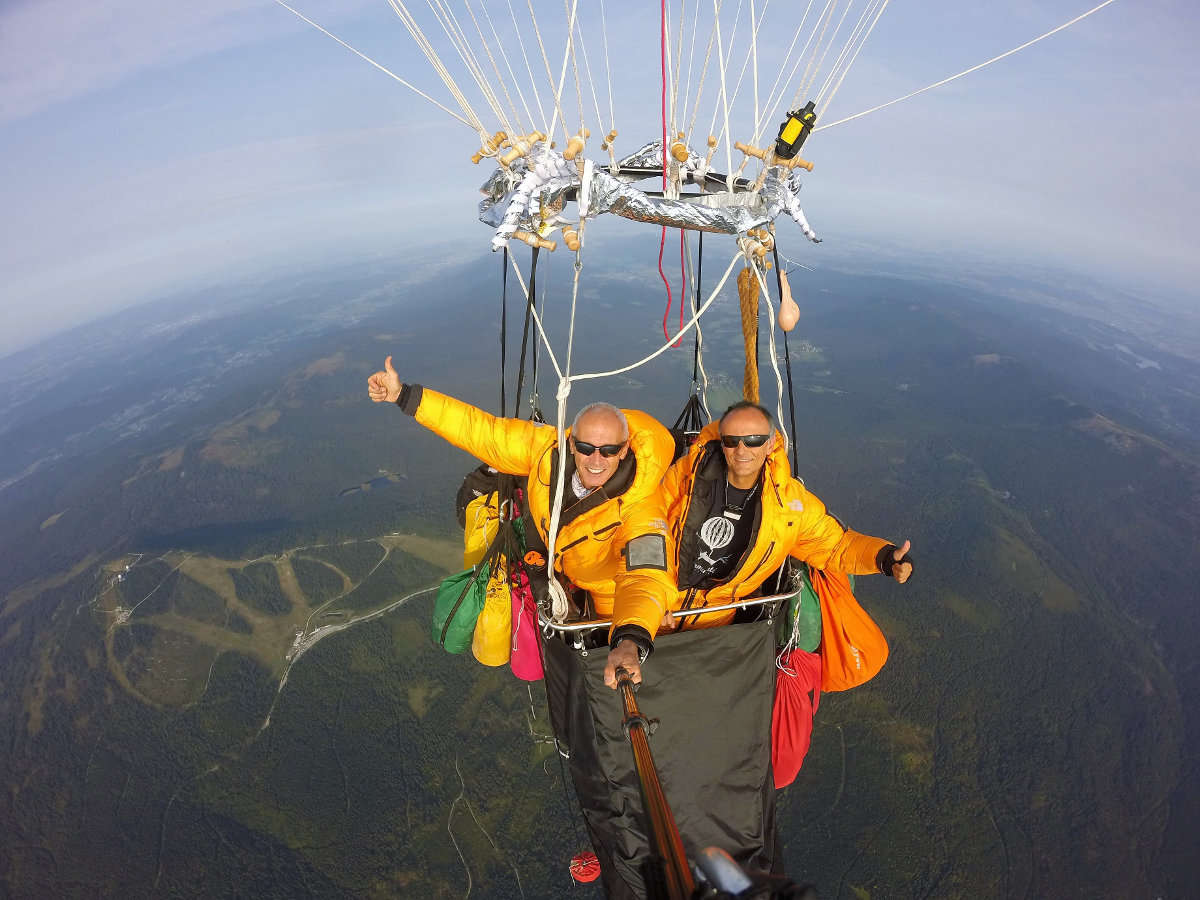 The take-off at dusk, with the Swiss Alps in the background, could not be more spectacular, but with the fall of the night we concentrated on the control areas that we would have to cross: Zurich, Munich, Prague... at the next dawn we had stayed a little late to having to change height by ATC Munich requirement, but this far from being a problem was shown as an advantage at the end of flight. The French team of Vincent Leys and Christophe Houver opted for a very aggressive strategy to fly very high and quickly cross the corridor towards Lithuania, which they achieved in a masterful way. The rest of the teams went aimlessly towards the restricted area of ​​Kaliningrad, having to land before reaching it.

During the next day we had to exercise a patient navigation to the east and southeast within the Czech Republic to gain grades and, above all, wait for the entrance of a front that would push the winds in the desired direction. It was only the second day by noon when we were able to start the ascent until reaching an altitude of 4,000 meters that took us quickly in the desired direction, yes, accompanied by the unstable time that the front had. After several hours of great concentration not to lose the perfect trajectory, and only accompanied by the Swiss team of Frieden-Whichpratiger, a cloud of great development that accompanied us ended our flight by starting to generate rays within a short distance of our position, and after receiving the call of our meteorologist Tomas Hora warning us of it, we arranged to land at the greatest speed so that we were advanced in final result by our Swiss friends. In the end, I was pleased to repeat a podium position that already last year seemed very difficult to achieve. 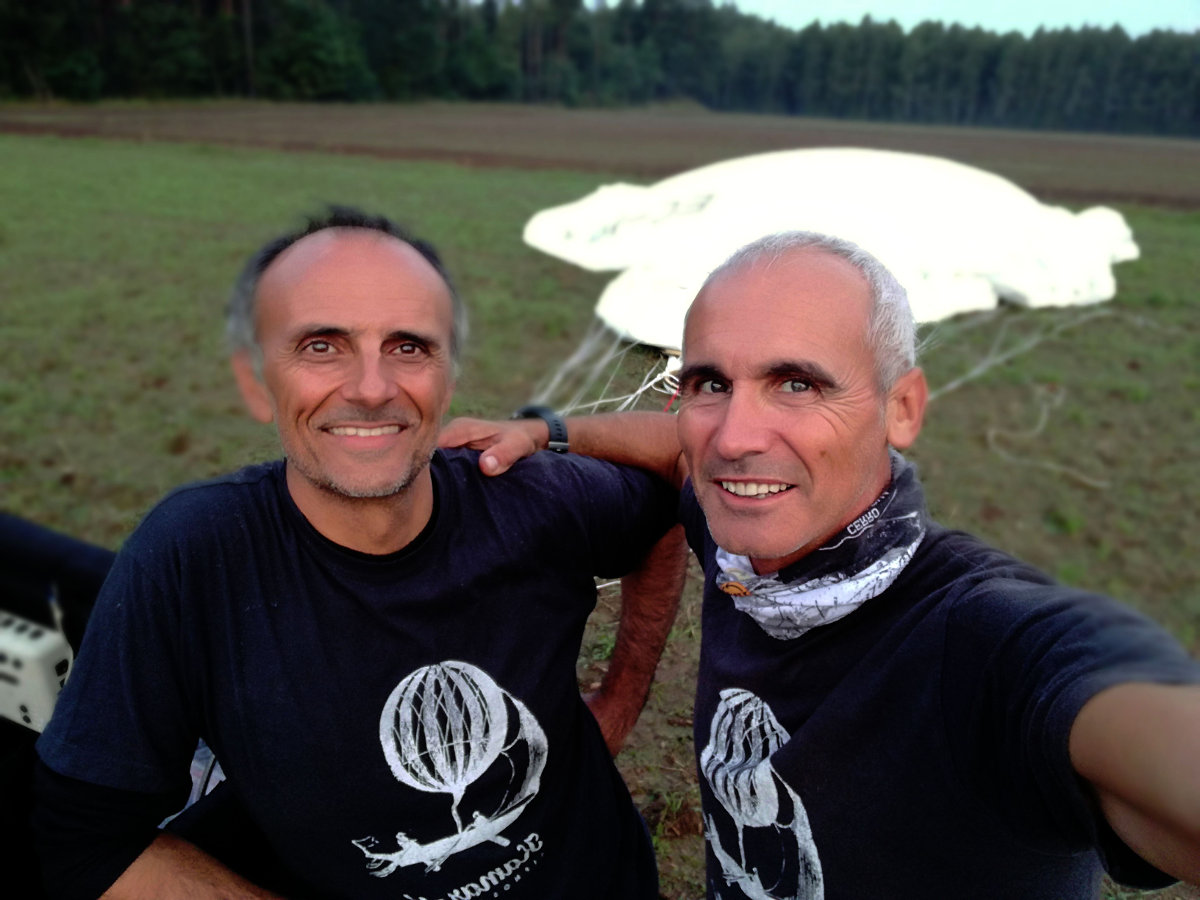 The team was formed by the pilots Anulfo González (Aerotours) and Angel Aguirre. 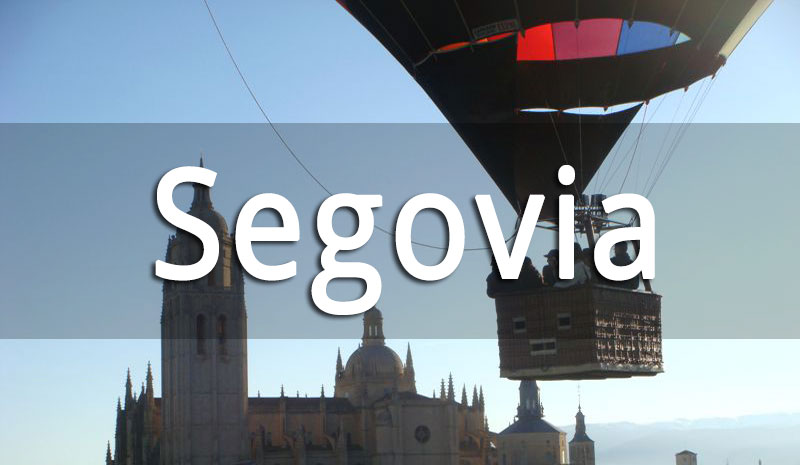 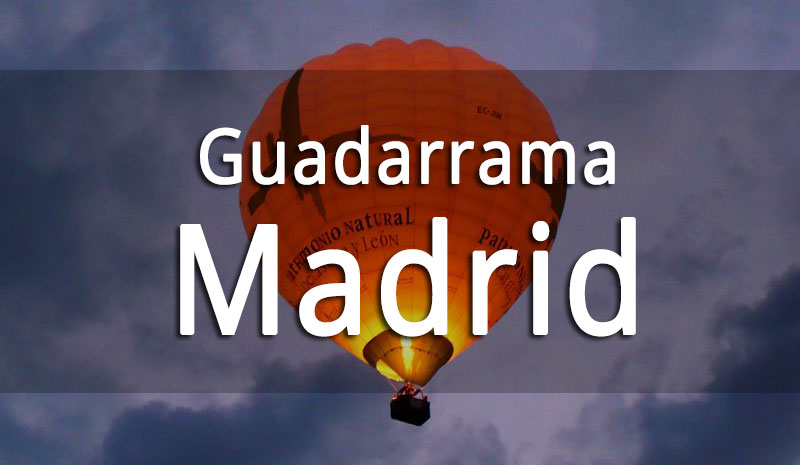 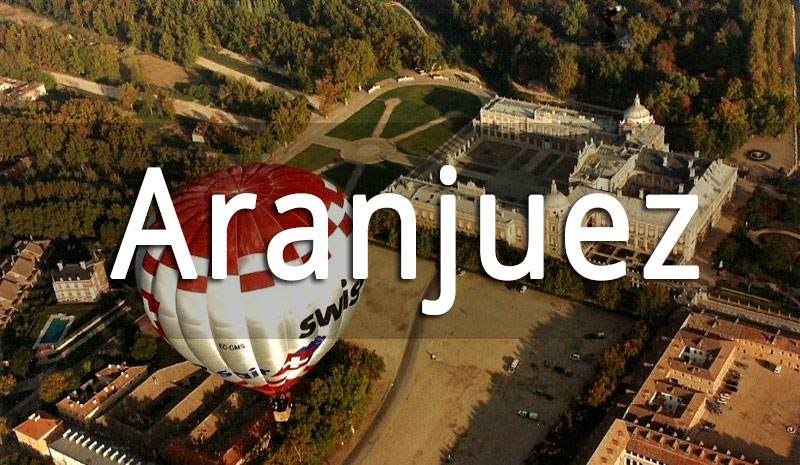 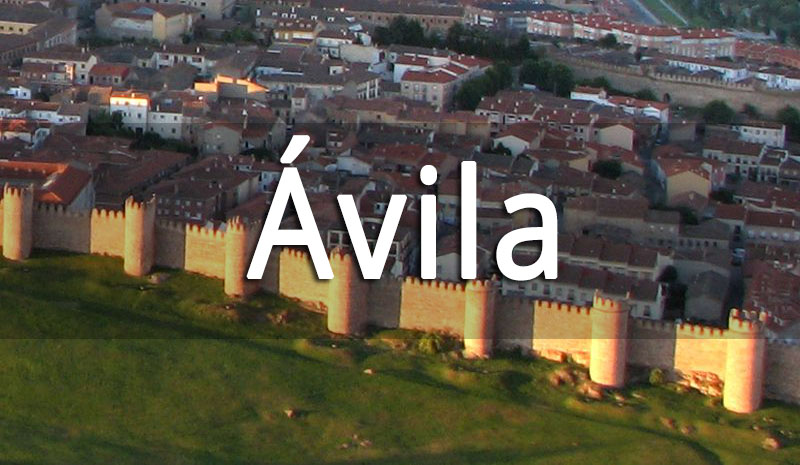 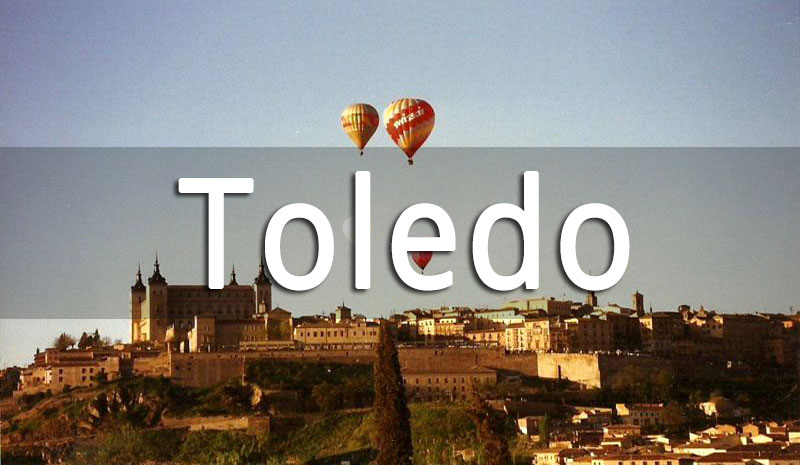 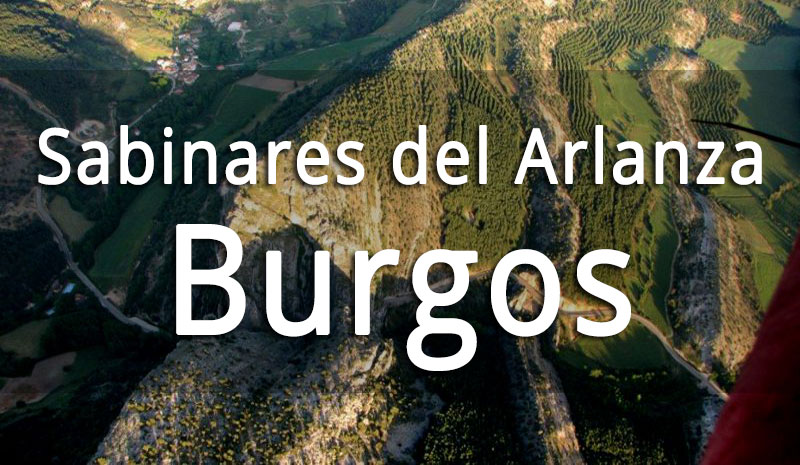 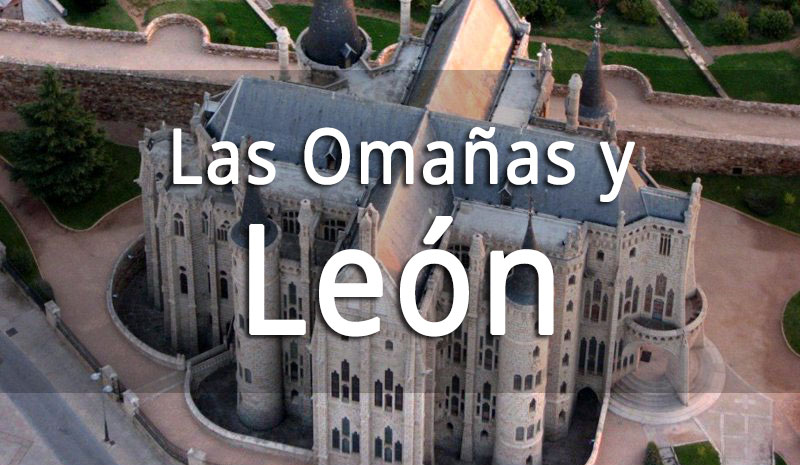 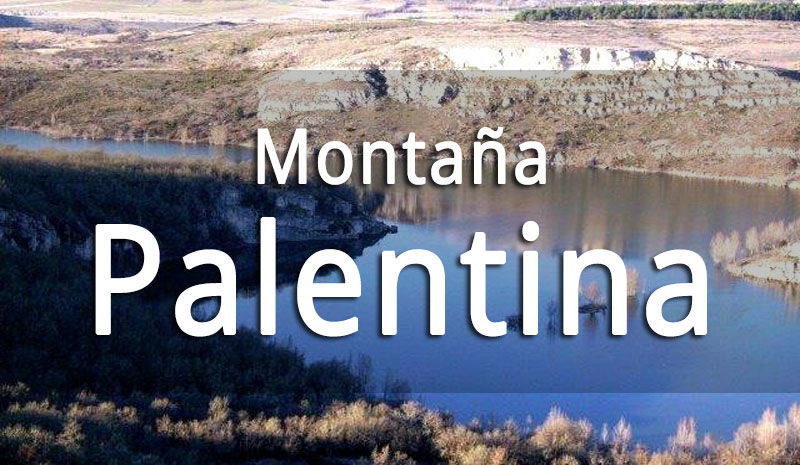 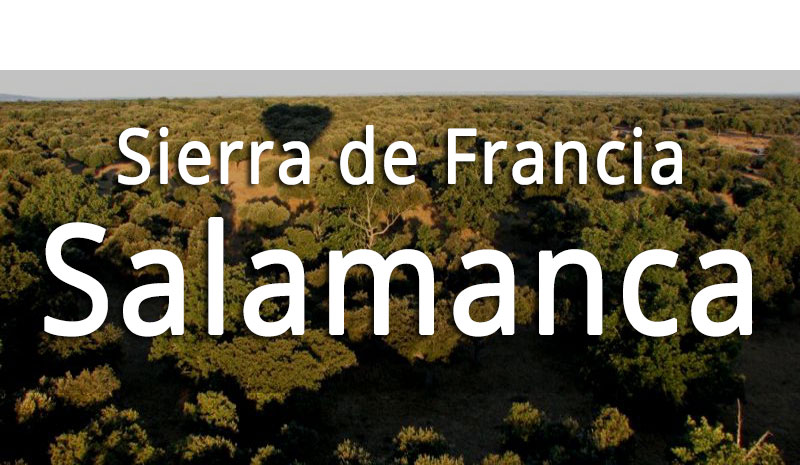 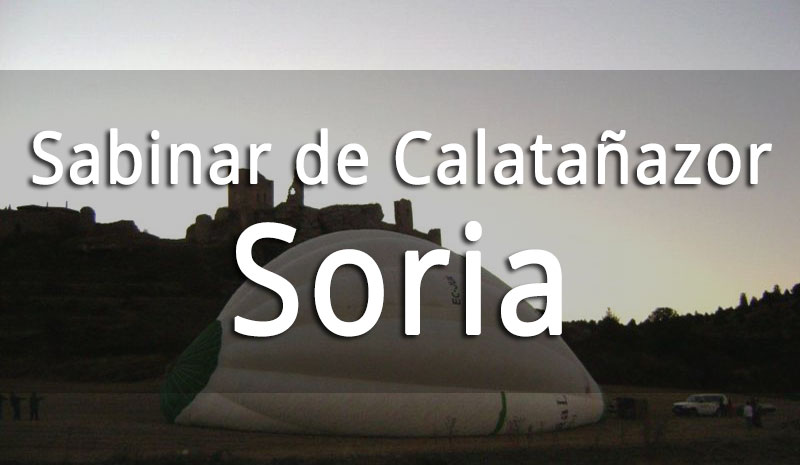 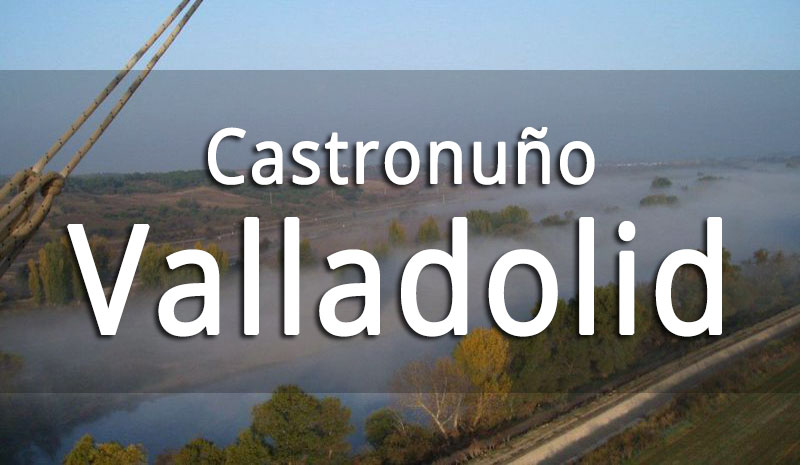 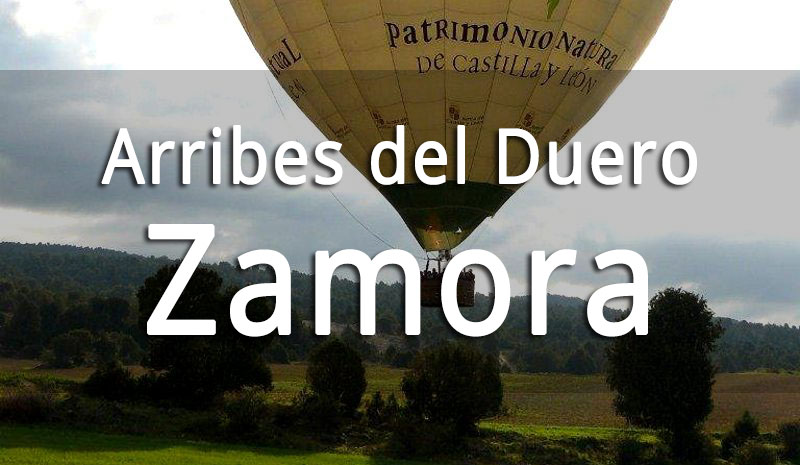